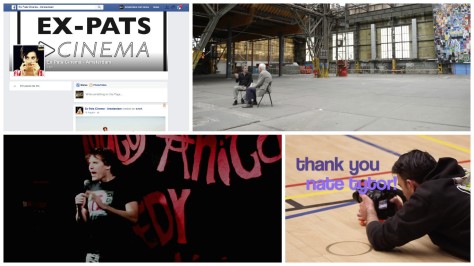 Broadcast Amsterdam is back on TV for a short run during Oct-Nov 2015 bringing you a mix of new stuff for autumn, mixed in with some highlights you might have missed from previous season. And a few bloopers just for fun.

We’ll add the new segments to our YouTube channel shortly after broadcast. Follow us/subscribe to stay up to date.